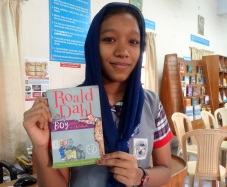 BOY is the story of Roald Dahl’s own childhood. Roald Dahl’s father Harald Dahl and mother Sofie Magdalene were Norwegians who lived in Cardiff, Wales. Harald Dahl had two children by his first wife, Marie, who died shortly after the birth of their second child. He then married Sofie Magdalene Hesselberg, Roald’s mother. Roald was born in 1916. Roald’s older sister, Astri died of appendicitis at the age of seven. His father, overwhelmed with grief and died of pneumonia. Roald started at the Elmtree House Primary School when he was six years old. He was there for a year. He and his friends loved sweets from the local sweet shop and the free samples of Cadbury chocolate bars given to him and his schoolmates for evaluation when he was a student at Repton.This made him to write the book CHARLIE AND THE CHOCOLATE FACTORY.In the age of seven he attended Llandaff Cathedral School in Cardiff. He and his friends did not like the owner of the local sweet shop – Mrs. Pratchett who did not bother about hygiene. They played a prank on her by placing a dead mouse in a gobstopper jar while his friend distracted her by buying sweets. Roald attended St Peter’s School, a boarding school when he was nine . He had got six strokes for cheating in the class. He also tricked his sister`s fiancé by putting goat`s droppings in his tobacco pipe. He was involved in a car accident and got his nose wounded. At the age of thirteen,  Roald moved to Repton School. 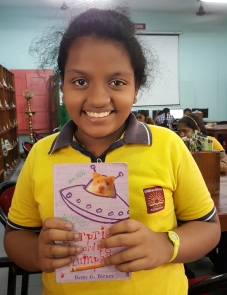 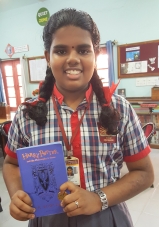 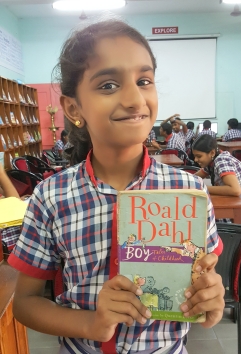 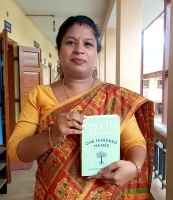 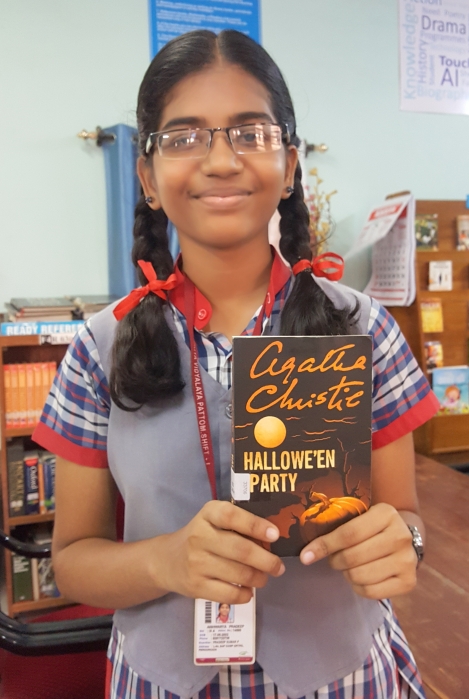 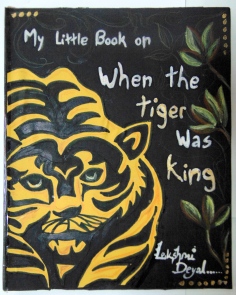 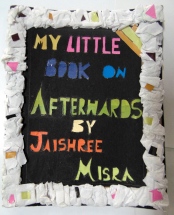 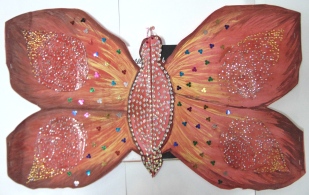 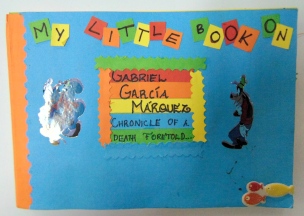